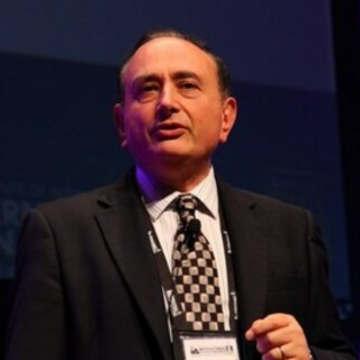 Norman Marks, CPA, CRMA is a retired senior executive. He now works with individuals and organizations around the world, advising them on risk management, internal audit, corporate governance, enterprise performance, and the value of information.

Norman was the chief audit executive of major global corporations for twenty years and is a globally-recognized thought leader in the professions of internal auditing and risk management. In addition, he has served as chief risk officer, compliance officer, and ethics officer, and managed what would now be called the IT governance function (information security, contingency planning, methodologies, standards, etc.) He ran the Sarbanes-Oxley Section 404 (SOX) programs and investigation units at several companies.

He is the author of seven books:

Norman is a retired member of the review boards of several audit and risk management publications (including the magazines of ISACA and the IIA), a frequent speaker internationally, the author of multiple award-winning articles (receiving the IIA’s Thurston award in 2004 and 2014), and a prolific blogger (consistently rating as one of the top global influencers in social media on the topics of GRC, internal audit, risk management, and governance).

Norman was profiled in publications of the AICPA and the IIA as an innovative and successful internal auditing leader. He has also been honored as a Fellow of the Open Compliance and Ethics Group for his GRC thought leadership, and as an Honorary Fellow of the Institute of Risk Management for his contributions to risk management. In 2018, he was inducted into the IIA’s American Hall of Distinguished Practitioners.

Norman can be found at Norman Marks on Governance, Risk Management, and Internal Audit 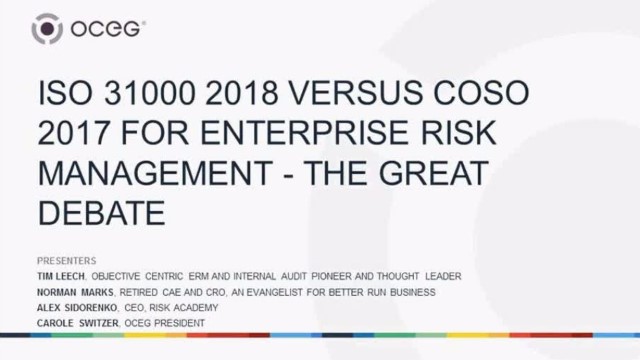