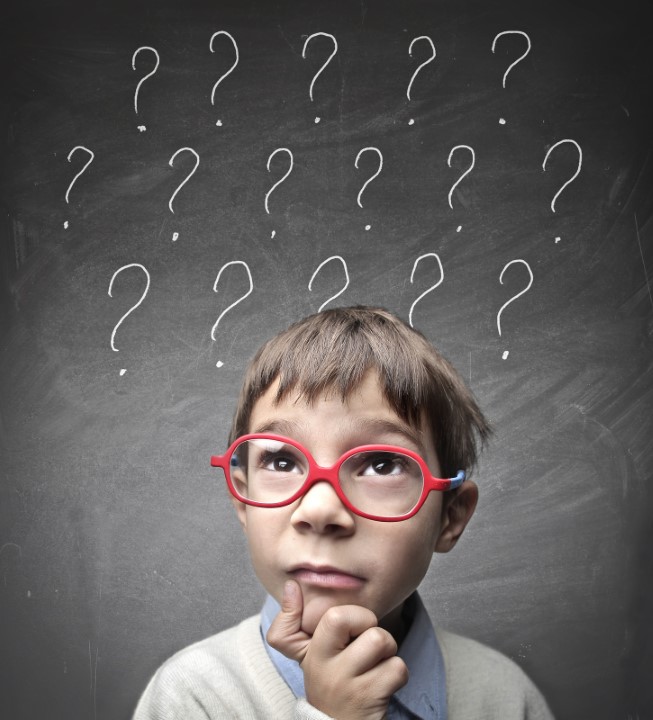 Earlier this week, I watched The Newsroom , which is sadly in its last truncated season. Amidst the main storyline echoing the real-life Edward Snowden affair, and a secondary story centered on overhearing juicy political gossip on a train, what I...

Earlier this week, I watched The Newsroom, which is sadly in its last truncated season. Amidst the main storyline echoing the real-life Edward Snowden affair, and a secondary story centered on overhearing juicy political gossip on a train, what I saw most clearly were lessons about inadequate compliance training.

While most training failures don’t appear in prime time TV shows, the two revealed in this week’s episode of The Newsroom demonstrate the importance of improving the way we teach, and re-teach, and remind employees about compliance.

The action this week centered on a reporter receiving 27,000 unsolicited, mostly classified, U.S. government documents from a source. The reporter took a look at the documents; then told the source he would need a few items which more clearly pointed to the issues of concern if he was going to get his boss to pay attention. So the source obtained and delivered the requested items.

Turns out, if you ask someone to find and give you classified documents you’ve committed espionage. Oops.

Upon hearing what had happened, the news network’s lawyer asked “Don’t these people get training?” and  the answer she got was basically “Yeah, sort of, well only once a year.”

In the meantime, a producer on the news show is on a train, where she recognizes an EPA official and realizes he is talking (quite loudly) on his cell phone to a reporter, expressing controversial and newsworthy views and information that he says is just for “deep background.” She, of course, moves nearby to record his very public conversation, and you have to think that if his lawyer was there he or she would be asking “Doesn’t your training teach you that conversations aren’t protected when you have them in public places?”

The fact of the matter is that most employees don’t get any  compliance or risk training and those that do get it once a year or maybe even just at on-boarding. Virtually no one gets training that could protect them (and employers) from legal or reputation risks near the time when they have to make risk decisions, or even help them to recognize that is what they are doing.  And virtually no one gets reminded on any sort of regular basis about what they need to know to prevent compliance or other risk failures.

It’s time for the approach to workforce compliance training to undergo a complete overhaul; that is if we want it to be meaningful and not just a “CYA” activity. The Newsroom might already be doomed to die at the end of its short third season, but those responsible for protecting organizations from compliance and risk mistakes still have time to modernize training and figure out a better way to make sure their employees know what (and what not) to do, when they need to know it.