There Has To Be a Better Way… 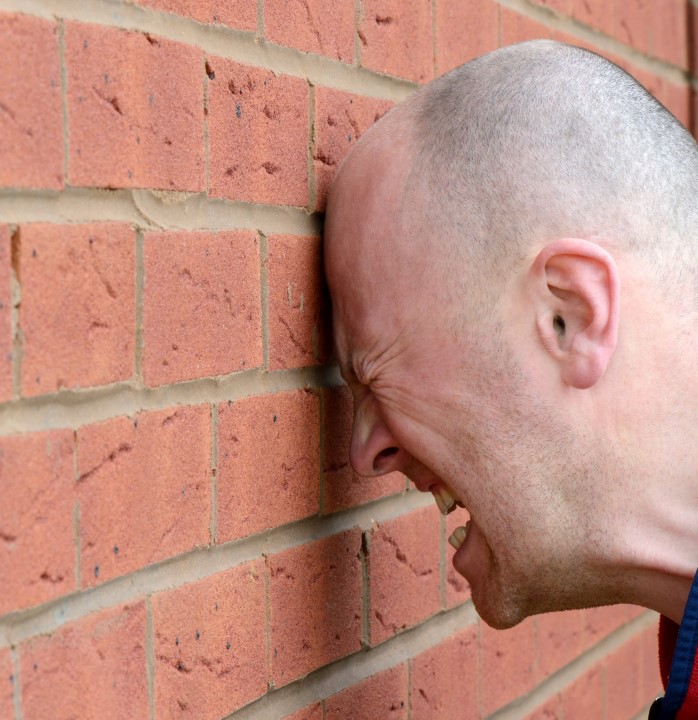 There Has To Be a Better Way…
Article

Many years ago, I read a great article in which the author drew an analogy between the way that litigators often over-revise briefs until seconds before they must be filed (in a frenzied and stressful way) and something he had observed when working with...

Many years ago, I read a great article in which the author drew an analogy between the way that litigators often over-revise briefs until seconds before they must be filed (in a frenzied and stressful way) and something he had observed when working with rats in a research lab.

He was engaged in a classic Skinner’s Box experiment, in which the scientists were seeking to observe which patterns of reinforcement were most effective when training rats to hit a lever and receive a morsel of food. Except in this case, something unusual happened. While the author was watching, one rat that was new to the experiment climbed up on the wire walls of the cage, lost its grip, and fell backward onto its head; hitting the lever as it fell and releasing a food pellet which it snatched up after regaining its senses.

From then on, this rat repeatedly climbed the cage then threw itself backward so that it landed on its head on the lever, for that was the action/reward pattern it had learned. It didn’t matter that there was an easier, less painful and more efficient way to get the job done. This was what it knew to do. This was what it always did. This accomplished the task despite being painful and, frankly, weird behavior.

I thought about this article when I read the recent column by my colleague, Jason Mefford, in Compliance Week. The column, which accompanies OCEG’s illustration on Maturing Audit Plans and Processes, starts out like this:

“I have spent almost twenty years as an auditor; externally, internally, or training auditors. When discussing the subject of risk assessments and annual audit plan development, I am reminded often of a quote from Winnie the Pooh.

Here is Edward Bear, coming downstairs now, bump, bump, bump, on the back of his head, behind Christopher Robin. It is, as far as he knows, the only way of coming downstairs, but sometimes he feels that there really is another way, if only he could stop bumping for a moment and think of it. — A. A. Milne.

How much of the time do we feel we are hitting our heads when doing risk assessments and annual audit plans, realizing there is a better way, but not knowing how to change? We do the same things over, and over again, just like Winnie the Pooh coming down the stairs.”

Jason goes on to describe ways that auditors can develop more mature and more meaningful audit plans, and mistakes they should avoid. The accompanying illustration, likewise, sets out a “plan, do, check” approach to building a risk based audit plan that uses performance, risk and compliance metrics information that enables audits to provide real strategic advantage.

Clearly, one way of learning is by doing. But that’s how my friend the rat ended up flinging himself off the wall and landing on his head over and over again. Another way to learn is to observe; to watch and see if there may be a better way. So I suggest, for those of you who may feel you too are repeatedly hitting your heads, that you take a look at this illustration and accompanying column and roundtable discussion and observe some new ideas. You can click here to download a copy of the illustration, or see it and the accompanying articles in the September 2014 issue of Compliance Week.