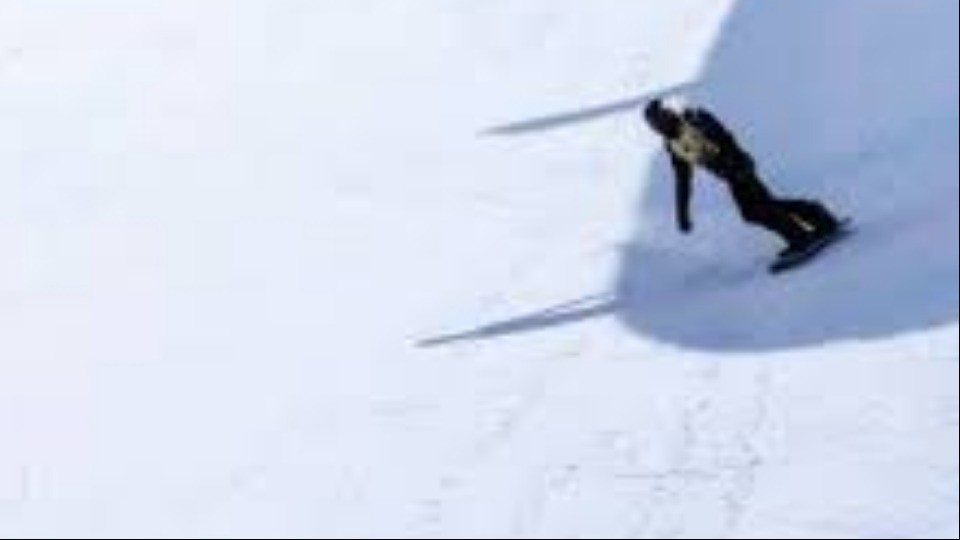 As everyone watching the Olympics or reading any news media knows already, Shaun White decided a few days ago to drop out of the slopestyle snowboarding event in Sochi, avoiding the risk of injury that might undermine achievement of his top priority...

As everyone watching the Olympics or reading any news media knows already, Shaun White decided a few days ago to drop out of the slopestyle snowboarding event in Sochi, avoiding the risk of injury that might undermine achievement of his top priority goal – a record-setting win in the halfpipe competition. This is a great example of Principled Performance decision-making in action.

Shaun’s been getting some flack for his decision, mostly from younger slopestyle competitors who felt that if he had made the choice earlier, maybe one of them would have had the chance to join the U.S. snowboarding team and compete. But not dropping out of the event taking place on what everyone has agreed is a very difficult and dangerous course, wouldn’t give those snowboarders a chance to compete now, it would only be a case of Shaun taking a risk that he has calculated to be too great after taking more information into account.

As he noted in his announcement that he was withdrawing from the event, “the potential risk of injury is a bit too much for me to gamble my other Olympics goals on.” This is a great example of Principled Performance decision-making in action.

Principled Performance is about reliably achieving objectives while addressing uncertainty and acting with integrity. (for how to do this in the context of organizational objectives, look at the OCEG GRC Capability Model).

That means first setting objectives that you can reasonably expect to achieve based on your preparation, past performance, and management of factors that can influence success. And it means prioritizing those objectives so that you stay focused on what really matters. Principled Performance requires that you deal with the uncertainty — and in Shaun’s case that included considering not only the strength of his competitors, but other threats to his success, including bodily injury, presented by the treacherous slopestyle course on which he was already injured during practice and on which another training competitor suffered an Olympics ending broken collarbone.

While the attraction, or even temptation, of a two gold medal opportunity presented by competing in two events led to an initial decision (and successful trial for) participation in both, the continual re-evaluation of risk and focus on the primary objective of a win on the halfpipe, led to the right decision.

So what about the integrity piece of the Principled Performance equation; the need to keep promises and meet obligations that are imposed or voluntarily adopted? Was Shaun wrong to back away from the commitment he had made to compete in both events?

I would say no, he had earned the right to plan for both competitions and take the slot for which he qualified. He evaluated the risks before having an opportunity to test out the Sochi slopestyle run and determined that he could try not only to achieve his primary goal but to also grasp the additional opportunity of possible success in the first slopestyle Olympic competition. And, in the same respect, he had every right to walk away from a risk that threatened his primary objective of halfpipe success once the level of risk became clear and changed the calculation.

He should be credited for keeping his eye on both his primary objective, and the shifting understanding of risk. As for integrity, Shaun White’s promises and obligations to himself, his coaches, his fans, and his team are what matter in this decision. As for those who didn’t beat him out in the trials to make the slopestyle team, I feel your pain at seeing an empty slot and better luck next time.