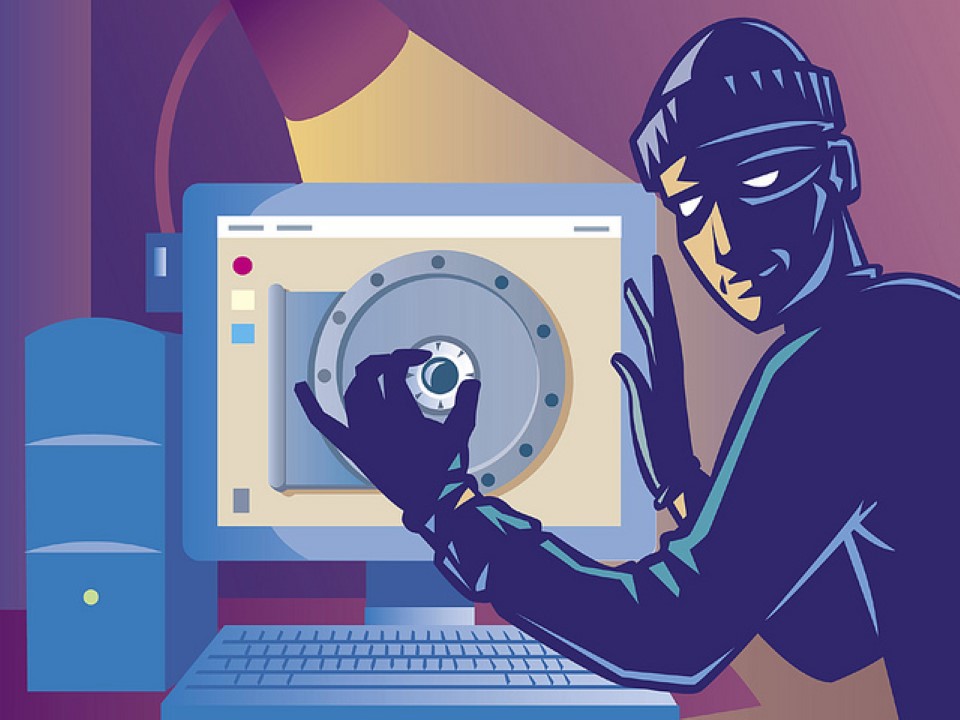 We think about cyberattacks as being direct hits on our databases, but that is so 2010. Today, sophisticated criminal attacks rarely come through the front door.

Who owns cybersecurity in your organization? Do you know? In many organizations, the risk of cyber breaches falls squarely into the IT department. But is that sufficient?

We think about cyberattacks as being direct hits on our databases, but that is so 2010. Today, sophisticated criminal attacks rarely come through the front door. Instead, they use third party entry points both directly and indirectly. Even worse, our employees – wittingly or unwittingly – sometimes walk our data out of the virtual building and into the hands of others.

The New York Times recently reported on risk posed by bank tellers who wire funds without authorization, create fake debit cards, and sell off personal information of customers. Other articles have highlighted the risk of downloading software apps that contain malware.

Over the past couple of years, a number of more interesting cybersecurity tactics have surfaced. Here are a few:

So, how do these examples relate to the question posed at the start, about who owns cybersecurity in your organization? Let’s break it down.

In the first example, the Chinese Restaurant caper, policies and procedures for use of company computers (or lack thereof) comes into play. Maybe saying that employees can’t use any company device for any personal use is extreme, but if all devices connect to systems with sensitive information, that may be necessary or at least should be considered. Who makes that call? Those responsible for risk assessments might start the process of evaluating the risk of what is connected where. Those responsible for compliance might draft policies and procedures to follow. Those responsible for training and employee conduct might be part of the process as well. And, of course, IT security has a critical role to put the best controls in place to detect and block malware coming in from employee computers.

In the second example, risk and compliance and IT continue to be involved, but now let’s add in procurement and third party management roles, as well as the Legal department which drafts third party contracts. Even beyond IT architecture decisions that might better separate systems, third party due diligence will help to identify those service providers who fail to have sufficient security or operating systems vulnerable to attack.

In the third example, operational managers get engaged to assist in identifying the most critical systems to be protected and work with business continuity teams to ensure back up plans in case of attack. Physical security experts also need to be engaged to plan for and prevent safety failures.

It seems obvious that cybersecurity requires a multi-disciplinary approach with management participation from many parts of the organization and development of a strong workforce culture.

Using OCEG’s GRC Capability Model for defining the risks and establishing protections against them is helpful.

This enables you to:

So who owns cybersecurity in your organization? The cliché answer, but also the true one, is everyone. Everyone affects your level of protection from threat by their day to day actions, so empower them to own it.