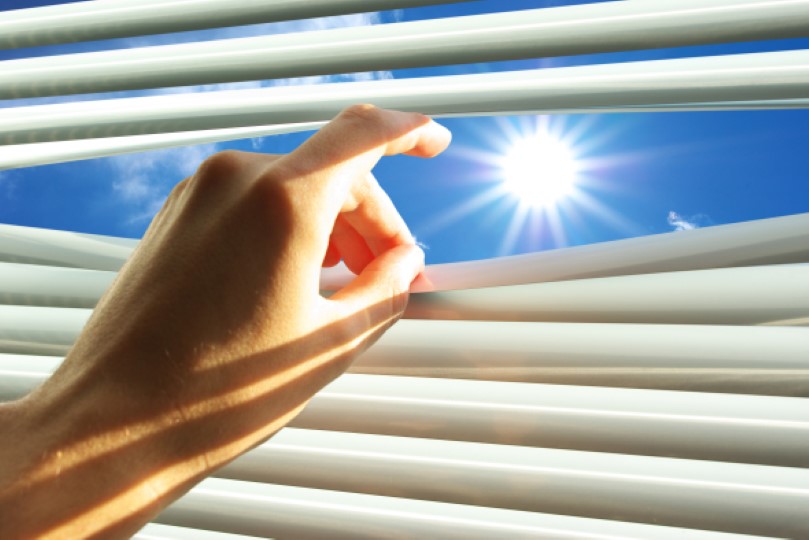 Forty years ago today, committees in the House and Senate of the U.S. Congress were contemplating what eventually became the Government in the Sunshine Act, a seminal piece of legislation meant to increase transparency of government action.

Forty years ago today, committees in the House and Senate of the U.S. Congress were contemplating what eventually became the Government in the Sunshine Act, a seminal piece of legislation meant to increase transparency of government action.

The Financial Transparency Act of 2015, introduced in May of this year, is a bipartisan proposal to transform regulatory reporting and records in eight federal agencies from disconnected documents into open, searchable data. The Act would codify the battle cry of the Data Transparency Coalition, which calls for “Data not Documents,” and make it truly possible for the first time to reconcile, compare and analyze critical financial information. Today, believe it or not, there are no data standards imposed on regulatory agencies to organize the information they collect from regulated entities. Each agency organizes its information however it likes and too many of them still collect that information in paper or PDF documents.

As the Data Coalition website says, “PDFs are nice because they look the same on your computer screen as they do when they’re printed out. But they lock valuable data away from the user, making large scale data analysis and parsing nearly impossible. It’s really easy to turn structured data into a PDF. It’s really hard to turn a PDF into structured data….Open data—standardized and published—could transform financial regulation from disconnected, unsearchable, unstructured documents into structured information, easily distilled into actionable insights. The benefit to investors, regulators, markets, and filers would be immense.”

Passage of the Financial Transparency Act just might be one of the most important legislative developments of this Congressional term. Join us for a conversation with Hudson Hollister, Executive Director, Data Transparency Coalition, and learn how and why you should be helping to ensure this happens.

Listen to the webcast recording “The Financial Transparency Act: What it Means for Financial Regulatory Compliance” from July 30, 2015.