The Code of Conduct Conundrum 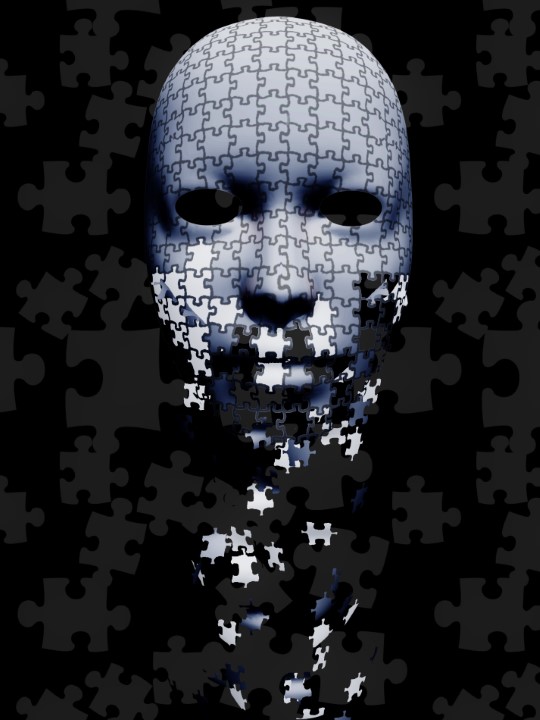 The Code of Conduct Conundrum
Article

When’s the last time you heard the question, “Do we really need a corporate code of conduct?” asked in your company? if ever? And do you react with surprise or even a bit of annoyance as you read it here, thinking it’s stupid to even ask such a thing? ...

When’s the last time you heard the question, “Do we really need a corporate code of conduct?” asked in your company? if ever? And do you react with surprise or even a bit of annoyance as you read it here, thinking it’s stupid to even ask such a thing?

Perhaps it is. Whether your company has established a code of conduct because it faced a legal requirement to have one, or to satisfy stakeholder demands, or to serve as the foundation of the organization’s compliance program, the very idea of questioning the value of having a corporate code of conduct seems out-moded in today’s business world. And yet, if we slightly rephrase the question to ask, “What value can we gain from a code of conduct?” we set the stage for a meaningful management discussion that takes place all too infrequently.

The development of codes of conduct became a cottage industry for lawyers in the U.S. starting about two decades ago, and grew substantially following the 2004 amendment of the U.S. Sentencing Guidelines for Organizations. In 2005, I assessed the codes of conduct of half of the Fortune 50 and found, as I expected, that they were all written above the 12th grade reading level even though the average for the workforce was only the 8th grade. It made sense, though, since they appeared to have been pieced together by attorneys, whose concern was having a document to wave in a defense situation, not teaching their client’s employees how to behave when faced with uncertainty.

Since then, there have been numerous research studies done purportedly analyzing the “effectiveness” of codes of conduct (sometimes referred to as codes of ethics or business codes), but as is clear from the review of much of this literature by Kaptein and Schwartz in a 2008 Journal of Business Ethics article entitled The Effectiveness of Business Codes: A Critical Examination of Existing Studies and the Development of an Integrated Research Model, each of these studies had limitations or design flaws that leave a critical reader questioning their varied and contradictory conclusions. And, despite the thoughtful proposal in the Kaptein and Schwartz article for an integrated research model to measure the effectiveness of business codes, the pathway to developing, implementing, and maintaining a code of conduct that can be proven to add value to the organization remains elusive.

Kaptein and Schwartz call for consideration of a number of variables that they believe are determining factors in an assessment of effectiveness. Amongst these are:

They note that as of the date of their article, no study of effectiveness had been done which considered all of these interrelated factors.

I would argue that no such study could have been done at that time, and perhaps still cannot today, but the future possibility of such meaningful analysis of variables that dictate code effectiveness is closer than you might think. The available methodologies, supported by technology, for knowing and managing each of these variables is better now than ever before and next generation codes of conduct will be built and maintained in ways that will allow real analysis of effectiveness, perhaps for the first time.

Just as the proposed research model is described as “integrated” so too is the modern Code of Conduct, which is based on a meaningful connection between the organization’s objectives and its risk and compliance management. Codes of conduct that are delivered through modern communication methods that allow the user to engage, interact and research further behind the Code into related policies, procedures and helplines for additional guidance can be better monitored and measured. Code content that is integrated with efforts to monitor changes in the external and internal environment can be updated as needed rather than on a static schedule. And failure to comply with the Code can be better identified and tracked, indicating possible need for clarification, additional training or better screening of employees.

“What value can we gain from a code of conduct?” Not much if the only reason we have one is to satisfy a legal requirement to do so. But quite a lot if we use it as the central hub of a well-thought out and supported capability for driving corporate values and expectations for conduct into the fabric of the company culture and design a code system that truly can be measured for effectiveness.

If you’re looking for resources to help you with your code of conduct check out this illustration: The Next Generation Code of Conduct.